On the evening of June 27, 2001, I was managing a large press event at The Exploratorium science museum in San Francisco. I had worked for several months to find the right venue from which to celebrate the launch of Anarchy Online, the first science-fiction themed massively multiplayer online game. The game was being developed by Funcom, a small company based in Oslo, Norway and their success was highly anticipated by most in the gaming community.
​
I opened the doors that evening and 150 members of the media came pouring in, enjoying the otherworldly decor, delicious food, and space themed cocktails. I had also set up multiple computer stations from which reporters could log into the game and try it live for the first time. About 20 minutes into the event, one of my team members found me and asked me to chat in the hallway. “The game doesn’t work,” he said in panic. My stomach did a flip and I said, “What do you mean?” He said, “We aren’t sure and Oslo is trying to figure it out but we can’t get it to go through on 3 of the stations. We are in the world on one station but the characters there won’t move.” 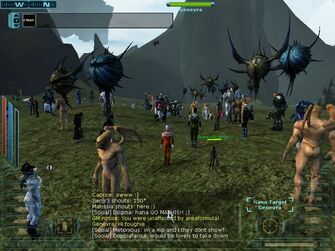 While the press said they enjoyed the event and the venue, the evening itself would be remembered as one of the worst online launches of a video game to date. The following day, it was clear that the game, and our company, was in big trouble. The servers could not handle the load of players trying to log in and many would get stuck in the registration process. If they got past registration and entered the game, the servers again couldn't handle the load of all the player characters entering the game world at once so every character moved at a glacial speed.

As the PR Manager, my sleepless nights truly started with the next problem. If a player decided they wanted to cancel their account, after an understandably disappointing start, there was no way to do that. Literally, the development team had forgotten to implement a cancellation process. It wasn’t long before I started to receive piles of complaints from Better Business Bureaus across the United States and consumer chatter in online forums included accusations of fraud. 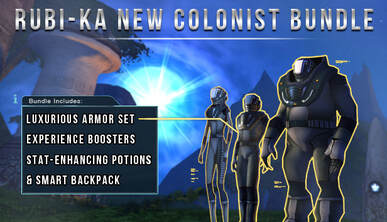 For the next 6 months, I worked daily with the development team in Oslo, with our online community, and with the gaming media so we could all agree on what the most pressing issues were. The development team worked extremely hard to recreate the entire beginning process to enter the game and to work out all the server issues. They also very quickly added a cancelation process, which I was able to offer in every BBB complaint reply, which I answered personally.

At the end of the 6 months, I called every gaming reporter who had covered our launch and convinced them to at least take a look at the new start of the game. In every case, the reporter did end up writing an update to let their audience know that the game had been fixed and significantly improved in some very impressive ways. One publication even gave the game a new review score; they had never “re-reviewed” a game. We also ended up winning the MMO Game of the Year Award that year from PC Gamer, the largest PC gaming magazine at the time. It was incredibly challenging work, and I had to convince investors and the President of the company to give that reset a chance. It’s one of the most difficult things I have managed and I am still very proud of the result.
Back to examples